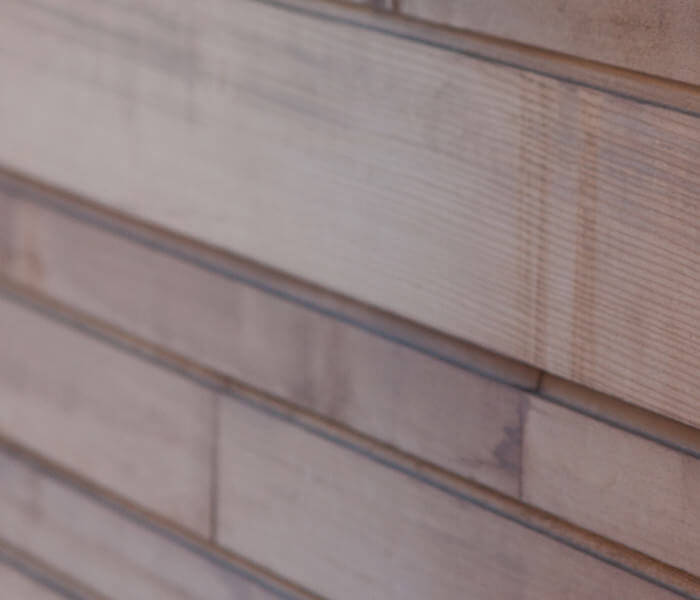 This considers offences relating to indecent images of children.

Nature of the case

This case is about the correct sentencing levels for those convicted of making and distributing indecent images of children.

In excess of 10,000 images were of the two most serious categories for such images. Mr Graham classified and stored the images in various files on his computers and traded images with others.

The issue in this case was whether the original sentence given for making and distributing such images (six months imprisonment, discounted from nine) was too short. This case also provides guidance about the correct sentencing levels in similar cases.

In this case, the High Court decided that: