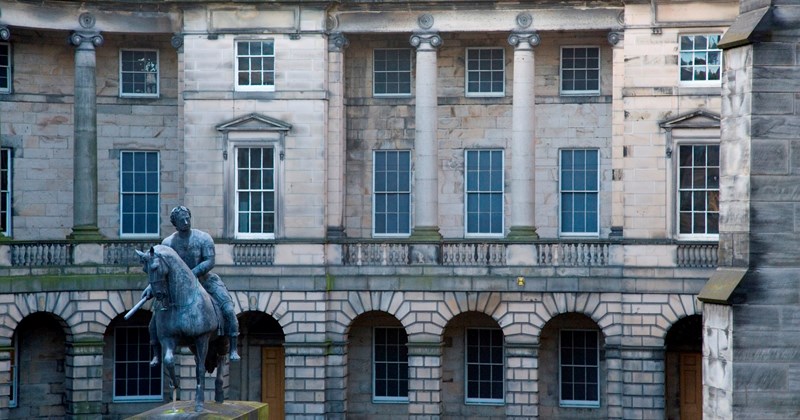 The High Court of Justiciary today approved Scotland’s first sentencing guideline, which sets out the general principles and purposes of sentencing for all offences.

During a short hearing, Lord Carloway, Lord Brodie, and Lord Drummond Young approved the guideline, which was developed by the Scottish Sentencing Council.

Lady Dorrian, Lord Justice Clerk and Chair of the Scottish Sentencing Council, said: “This is an historic moment. The approval of Scotland’s first sentencing guideline marks a new approach to supporting sentencing consistency and decision making. The fundamental principles and purposes of sentencing have never before been expressly defined in Scotland, and we believe that this first guideline will have significant benefits both to the public and the courts.

“The guideline sets out a core principle of “fairness and proportionality” which we consider underlies all sentencing decisions, and purposes which sentencing may seek to achieve, such as rehabilitation, protection of the public, and punishment.

“In developing the guideline we have drawn on expertise and research from across Scotland and other jurisdictions, and I would like to thank all those who have provided views and helped to shape our approach, particularly during the public consultation exercise. We were clear from the outset that our approach to developing guidelines will always be evidence based. This does take more time but is essential in getting guidelines right.”

The Council held a three month public consultation last year, seeking views on a draft of the “principles and purposes of sentencing” guideline.

As a result of the consultation, “protection of the public” and “rehabilitation of offenders” were stated as distinct purposes of sentencing. Reference to considering the impact of an offence on others affected by the case, in addition to the victim, was also included.