Public invited to give their views on new sentencing guideline 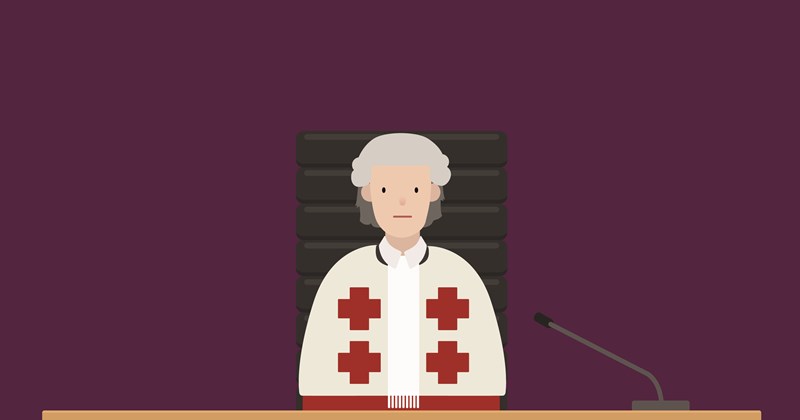 Members of the public are being invited to give their views on a new sentencing guideline setting out the steps taken by courts in making sentencing decisions, and the factors which may be taken into account.

The Scottish Sentencing Council has today launched a 12 week public consultation seeking views on a draft guideline on the sentencing process, which will apply to all sentencing decisions.

The guideline sets out an eight-step process for the sentencing of offenders, explaining how courts arrive at sentencing decisions and what may be taken into account, such as the seriousness of the offence and any aggravating or mitigating factors. The Council believes this will help to improve current knowledge and understanding around sentencing.

The consultation seeks views on the sentencing process itself, on how helpful and easy to understand the guideline is, and on the potential impact it might have.

Lady Dorrian, Lord Justice Clerk and Chair of the Scottish Sentencing Council said: “On a daily basis, criminal courts throughout Scotland impose sentences on offenders. However, the sentencing process itself can be complicated and is not always fully understood by the public.

“The Council remains committed to taking an open and transparent approach to developing sentencing guidelines and the public consultation process is a vital part of that.

“We cannot complete our work in isolation, and I would urge anyone with an interest in how sentences are decided in Scotland to take this opportunity to help shape the development of this guideline.”

The “Sentencing process” guideline is the second in a set of three general guidelines being developed by the Scottish Sentencing Council.

The first, “Principles and purposes of sentencing”, was approved by the High Court last year and came into force in November 2018. The “Sentencing process” guideline complements that guideline and, subject to approval by the High Court in due course, courts will be required to have regard to both when sentencing in all cases. The third general guideline is on the sentencing of young people, which the Council plans to consult on later this year.

In addition to this, the Council is working on guidelines relating to specific offences, including on offences of causing death by driving, indecent images of children, rape, and sexual assault.

The deadline for responding to the consultation is Friday 6 September 2019.

More details, including how to respond to the consultation, can be found at: