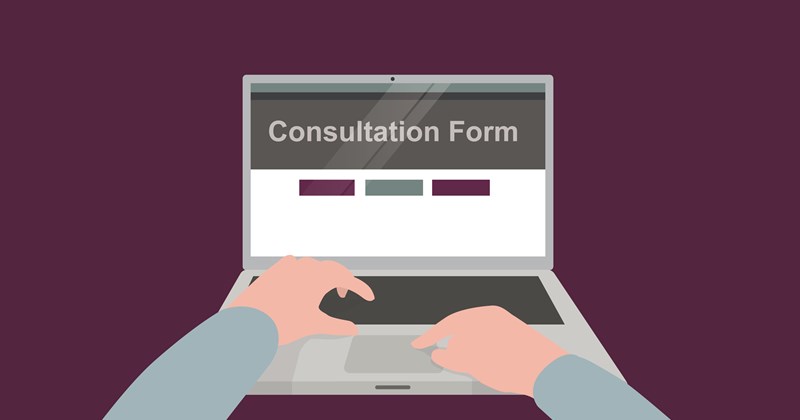 Members of the public are being invited to give their views on a new sentencing guideline which states that rehabilitation should be a primary consideration when young people are being sentenced.

The Scottish Sentencing Council has today launched a 12 week public consultation seeking views on its draft sentencing young people guideline, which, having considered a range of evidence, it proposes will apply to every case where the person being sentenced is under the age of 25.

Those working in the criminal justice system have long known that, for many, offending behaviour reduces in the mid-twenties. Research by the University of Edinburgh commissioned by the Council and published last week found that brain development is an ongoing process which continues until approximately 25-30 years of age. The research also found that imbalances in brain development explain the risk-taking, emotionally driven behaviour commonly attributed to young people, and which may include illegal activity.

The guideline accordingly sets out what makes young people different from fully mature adults and how this affects the selection of the most appropriate sentence.

It requires sentencers to take account of a young person’s maturity when assessing their blameworthiness for an offence and highlights the need to take into account factors common to many young people who commit offences. Factors including adverse childhood experiences such as trauma or bereavement. The guideline recognises that young people have a greater capacity for change, and that rehabilitation should therefore be given greater emphasis when sentencing young people who have offended.

Under the guideline, the full range of sentencing options - including custodial sentences - will remain open to courts when sentencing a young person.

However, the guideline makes it clear that a custodial sentence should only be imposed on a young person when the judge is satisfied that no other sentence is appropriate. The guideline also suggests that judges should refer cases to a children’s hearing for advice where it is competent to do so.

The guideline will influence how up to 17,000 young people are sentenced each year. The Council’s hope and expectation is that it will bring long-term social and economic benefits and by promoting reduced reoffending through greater emphasis on rehabilitation and increased use of the children’s hearings system.

Lord Turnbull, senator member of the Scottish Sentencing Council, said: “The sentencing of young people is a complex and challenging exercise which requires a more individualistic approach, with a need to take the unique personal circumstances of the young person into account. This guideline aims to increase public knowledge and confidence by explaining the process of sentencing a young person.

“We are satisfied having commissioned independent research that there is sufficient evidence to adopt a different approach to sentencing for those who are under 25.

“To ensure our guidelines are of use to the courts, court users, and to the public in general we consider it vital to get the widest possible range of views on our guidelines. I would urge people to take this opportunity to help shape the development of this important sentencing guideline.”

Tom Halpin Chief Executive of Sacro, a Scottish community justice organisation which works to create safer and more cohesive communities across Scotland said: “Sacro welcomes this public consultation on draft sentencing young people guideline. The evidence available is that the impact of trauma, adverse childhood experiences and differing levels of maturity, needs a more individualistic approach to sentencing. This is necessary to support rehabilitation. These factors need to be taken account of by our courts in delivering justice, while still recognising and addressing the harm caused to victims.”

Claire Lightowler, Director of Centre for Youth and Criminal Justice (CYCJ) said: “We welcome the draft sentencing guideline for children and young people published for consultation today. The considered way this takes into account the complexities of sentencing young people is very encouraging.

“Too many children and young people are still being tried in adult courts in Scotland, where they often cannot understand, let alone participate, in proceedings. Therefore, we are pleased to see the guideline encourages the courts to make more use of the Children’s Hearings System and for all options to be considered before imposing a custodial sentence on a young person, which we know has significant negative consequences for individuals and society.

“This work by the Scottish Sentencing Council is a valuable contribution to the discussion in Scotland about how we build a rights-respecting approach for children and young people in conflict with the law, which acknowledges the harm they can cause and respects the rights of those they harm.”