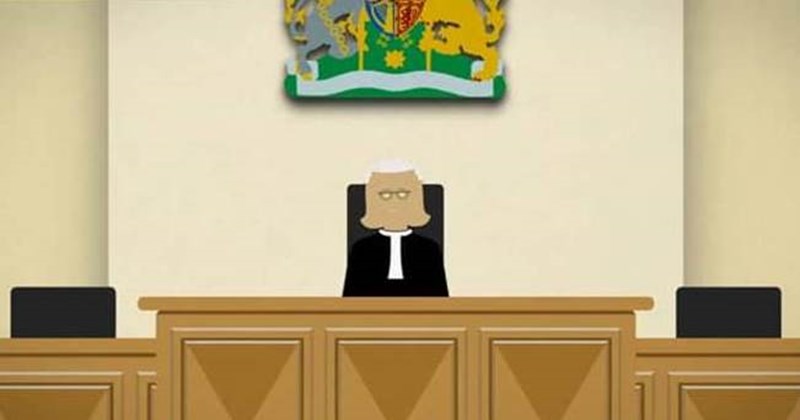 The Scottish Sentencing Council has published a new report exploring public knowledge and attitudes towards sentencing in Scotland, which was carried out by the independent research organisation Ipsos MORI.

In a wide ranging survey, residents in Scotland were asked for their views on what the purposes of sentencing should be; how current sentencing is perceived; their awareness of different sentencing options and what sentences ought to be given for causing death by driving offences and some sexual offences.

The Scottish Sentencing Council undertook this work to broaden its understanding of Scottish public attitudes towards sentencing in general, and to explore in more depth how the public views the sentencing of particular offences. Although some research is undertaken on the criminal justice system in general, particularly as part of the Scottish Crime and Justice Survey, this project fills a gap in understanding around Scottish attitudes towards sentencing.

The survey revealed that:

The survey revealed that awareness of sentencing amongst the general population was mixed, with 47% feeling that they knew a lot or a moderate amount, while 53% stated that they knew a little or nothing at all about the sentences given to people convicted of crimes in Scotland.

The vast majority of respondents did have knowledge of the different non-custodial sentences that can be imposed in Scotland, however there was a tendency to overestimate the proportion of convictions that result in prison sentences.

The single most important aspect of sentencing should be protecting the public, according to half of the respondents, with a quarter saying rehabilitating the offender was most important. However, this was reversed when asked about sentencing young people, where a majority felt there should be a greater emphasis on rehabilitation.

Lady Dorrian, Lord Justice Clerk and Chair of the Scottish Sentencing Council said: “The Council is grateful to Ipsos MORI and all those who participated in the survey. Developing an understanding of how the public views sentencing, both in general and in relation to those topics on which we are currently developing guidelines, is absolutely crucial. This is a significant piece of research and the results will be considered further as we progress our work programme.

“While it is positive that most people contacted felt they had a good knowledge of sentencing options, it is clear from the survey that there remains work to be done to demystify sentencing in Scotland. This research gives the Council some insight into how we can most effectively contribute to improving that public understanding.

“Part of that work is undoubtedly the development of clear, concise sentencing guidelines which help explain how sentencing works. For example, we are currently consulting on a draft guideline setting out the sentencing process for all offences, which we hope will be of particular interest to the public. I would urge anyone with an interest in how sentences are decided in Scotland to take part in the consultation exercise.”

As well as exploring general attitudes to sentencing, the survey also asked about the public’s perceptions and understanding of sentencing for specific offences. Respondents were given five scenarios involving causing death by careless driving, causing death by dangerous driving, rape, historical sexual offences, and indecent images of children, and asked a number of questions including what they considered to be an appropriate sentence.

Research carried out by various bodies in the past has suggested that the public believe that sentences are too lenient in the abstract, but tend to underestimate the severity of the sentences imposed for particular offences in practice.

This research found a more nuanced picture, suggesting that public attitudes vary depending on both the specific offence in question, and what they thought the sentence should be, with those favouring more severe sentences more likely to think that the actual sentence would be lower, and vice versa.

When respondents were asked about their general views on the sentences handed out by courts in Scotland, more than half expressed the view that the sentences given tend to be too lenient. However, for four of the five scenarios, the most commonly suggested sentence given in each scenario was broadly in line with estimated likely sentences. The exception to this was the possession of indecent images of children scenario, in which most respondents suggested sentences which would be more severe than the likely sentence.

Lady Dorrian added: “This survey gives us valuable insight into public attitudes towards causing death by driving and sexual offences. The findings will be carefully considered as the Council continues its work on these guidelines.

Ipsos MORI conducted a 15-minute telephone survey with 1000 randomly selected adult residents in Scotland over the period 13th March to 7th April 2019 on behalf of the Scottish Sentencing Council.

The full survey report can be viewed here