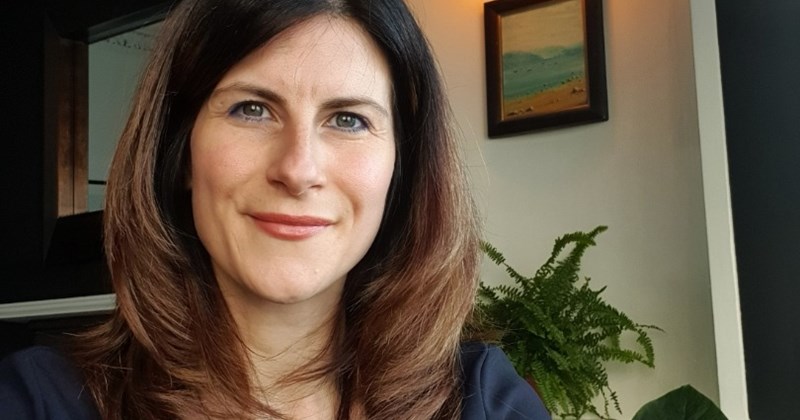 Scottish Ministers, in consultation with the Lord Justice General, have appointed Lesley Weber to the Scottish Sentencing Council, as its new Victims Expert member.

Lesley, who is the Head of Effective Practice at the Risk Management Authority (RMA), is a qualified social worker specialising in children and families, domestic abuse and violence against women and girls.

Ms Weber spent a number of years, as a domestic abuse clinical specialist for the Family Drug and Alcohol Court, covering six London boroughs, where she worked directly with survivors and perpetrators of domestic abuse and their family members and provided expert assessment for the family courts. Ms Weber later went on to work for the London Borough of Hackney where she managed the Domestic Abuse Intervention Service and coordinated the strategy for Violence Against Women and Girls.

Lady Dorrian, Lord Justice Clerk and Chair of the Scottish Sentencing Council said: “I would like to congratulate Lesley Weber on her appointment and I look forward to working with her in what will be an important and busy year for the Council. In particular Lesley’s experience in working with victims and survivors will be invaluable as we continue with our work programme and look forward to a new business plan which will be published later in the year.”

Lesley Weber replaces Sue Moody, who left the Council in October following the end of her 5 year term on the Council.

The Council has published a sentencing guideline on the principles and purposes of sentencing, while guidelines on sentencing process and young people are at the latter stages of development.  It is also developing guidelines in relation to causing death by driving, and sexual offences, with an initial focus on indecent images, rape, and sexual assault.

Ms Weber began her career as a social worker in 2007 and worked as a professional and clinical social worker for a number of years, specialising in children and families social work, domestic abuse, and Violence Against Women and Girls (VAWG). Ms Weber held roles in Local Authority, NHS and with the domestic abuse charity Respect. Ms Weber’s experience ranges from expert assessments, implementation of evidence-based models and interventions, prevention and early intervention. Ms Weber also practiced as an Independent social worker, undertaking expert risk and vulnerability assessments in relation to domestic abuse, for the family courts in London. From 2016 until 2019, Ms Weber was the service manager for the Domestic Abuse Intervention Service (DAIS) with the London Borough of Hackney, a service that provides assessment and intervention for both victims and perpetrators of domestic abuse.  Her role in Hackney held concurrent responsibility for the coordination of the Violence Against Women and Girls Strategy. Prior to commencing her role with the RMA, Ms Weber spent a year with Highland Council as the Executive Chief Officer for Health and Social Care.