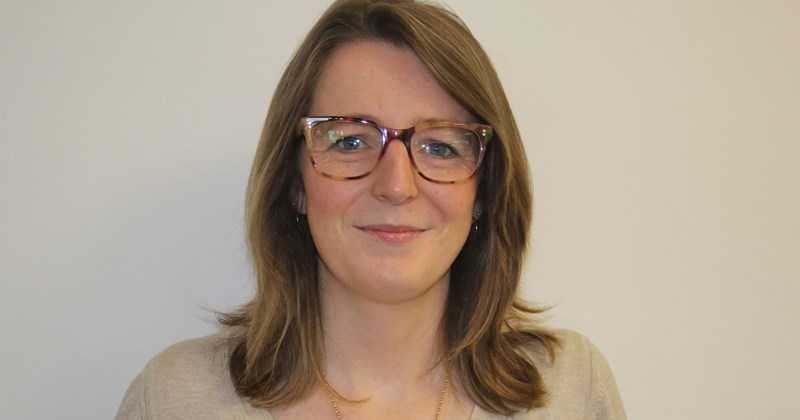 The Scottish Sentencing Council is developing sentencing guidelines for the offences of rape, sexual assault and indecent images of children.

As part of this, the Council is today publishing two new research reports reviewing the information available on the sentencing of rape and offences involving sexual assault in Scotland, as well as looking at other jurisdictions.

The literature reviews, carried out by Dr Rachel McPherson, Mr Nicholas Burgess, Dr Jay Gormley and Professor Cyrus Tata of the School of Law at the University of Glasgow and the Centre for Law, Crime and Justice at the University of Strathclyde, also include an overview of studies which have examined public perceptions of rape and sexual assault sentencing.

Both reviews discuss the significance of the Sexual Offences (Scotland) Act 2009, which altered the law of sexual offences extensively, creating a new statutory framework distinguishing consent-based offences and non-consent-based offences, with the culpability of the offender being directly related to the victim’s capacity to consent.

Sentencing practice in Scotland was also considered. For rape, the ‘overwhelming’ majority of convicted offenders – between 90 and 96% each year receive a prison sentence for this offence. The most common penalties for sexual assault convictions are community payback orders and prison sentences. The reviews note the specific considerations involved in the sentencing of sexual crimes as compared with other types of offence: the particular risks to the victim/survivor, such as pregnancy or sexually transmitted infections; and the psychological harm caused, which is likely to be given greater weight than in other types of case.

On public perceptions, the research suggests that although members of the public tend to view sentencing as a whole, including sexual assault and rape, as lenient,  when presented with case scenarios, their sentencing choices are more closely in line with actual sentences given.

The review on the offence of rape notes that treatment of these cases generally is a “matter of international concern” and discusses various reforms taken forward in Scotland including the new statutory framework under the 2009 Act, restrictions on the use of character evidence in relation to complainers, and ongoing reviews of the requirement for corroboration in the law of evidence. While noting that conviction rates for rape in Scotland, as in other countries, are lower than for other offences, the review highlights the likelihood of imprisonment following conviction and the impact of potential for very significant restrictions to be placed on offenders through notification requirements or via an Order for Lifelong Restriction (OLR). (The OLR is a lifelong sentence which includes a minimum period of imprisonment before the Parole Board for Scotland can consider an offender’s release into the community under intensive supervision.)

The reviews highlight limitations in the data available which make it difficult to fully understand sentencing practice and patterns, for example in relation to cases involving multiple offences which are likely to attract higher sentences but in which it can be difficult to discern from official data the different components of the sentence as these can be imposed to run concurrently, consecutively, or as a single overall sentence (known as an in cumulo sentence).

The Council is grateful to the authors of this comprehensive research, which will be of great assistance in the development of guidelines on the offences of rape and sexual assault. In particular, the Council will consider how it might seek to better understand sentencing practice in these areas given some of the difficulties involved in interpreting official statistics. In addition, the Council intends to publish soon commissioned research on public perceptions of sentencing in sexual offences cases, including interviews with survivors.

The reports are available to view here

Dr Rachel McPherson, Mr Nicholas Burgess, Dr Jay Gormley and Professor Cyrus Tata of the School of Law at the University of Glasgow and the Centre for Law, Crime and Justice at the University of Strathclyde have written a blog, going in to more detail about the reports which have been published today. You can view the blog here

A judicially led review group is currently looking at how sexual offences cases are conducted by the courts in Scotland. The review group, chaired by Lady Dorrian, is considering whether there is a better way these cases can be dealt with to improve the experiences of all the participants in the interest of justice. It is looking at potential changes to court and judicial structures, skills development and procedure and practices.