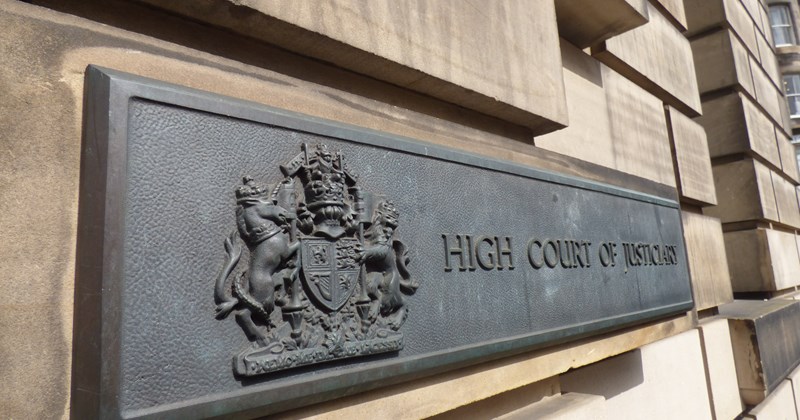 The Scottish Sentencing Council has today published research into public perceptions of sentencing for causing death by driving offences in Scotland.

Members of the public, including relatives of victims of such offences, took part in the research, which was carried out by ScotCen Social Research on behalf of the Council. It examines public understanding of and attitudes to sentencing for death by driving offences as well as experiences and views of the justice system.

Discussions explored awareness of the situations involved in these offences, knowledge and views of the factors influencing sentencing and perceptions of the purpose of sentencing.

Members of the public also worked through a scenario to give a sentence for an offence, exploring what factors influenced their sentence selection and whether any of their views changed after the exercise.

Participants considered that proportionality was of very high importance when sentencing these offences and, in the main, thought that sentences should increase in line with the culpability, or blameworthiness, of the offender. In addition, participants felt that certain factors should carry more weight than others, including the seriousness of the offence and the risk-of reoffending.

Participants did not always have a clear understanding of the offences or on sentencing generally. Although there was a general perception that sentencing for death by driving offences is inconsistent and does not meet expectations, some changed their views after completing a sentencing exercise, citing the many factors that need to be considered.

Indeed there was a wide range of views expressed on how these offences are, and should be, sentenced. For example, while it was thought that prison should be an available option for all death by driving offences, some thought it only appropriate in the most serious offences and there were views that community-based sentences were more likely to support rehabilitation.

Sentencing for these offences is particularly complex and challenging, in part because the culpability, or blameworthiness, of the driver can sometimes be very low in comparison with the great harm caused. The range of views expressed during the research reflects some of the difficulties involved in the sentencing of these cases, which the introduction of a guideline is intended to alleviate.

The experiences of family members of victims of death by driving offences were also explored. There were a number of suggestions for areas in which criminal justice processes might be improved, and the Council will give consideration to those suggestions within its responsibilities. For matters outwith its remit the Council will ensure these views are passed on to the responsible bodies.

David Harvie, Chair of the Council’s Death by Driving Committee “Death by driving offences are some of the most serious cases which come before the courts and are of significant public interest. This research is an important step towards the development of the Council’s guideline on sentencing for these offences.

“We are grateful to those who gave their time to participate in this study and in particular for the insights shared by those who have lost loved ones in such tragic circumstances.

“The guideline is intended to assist sentencers in the difficult task of sentencing for these offences and to provide greater transparency to the public.

“We will consider carefully the findings of this research, and the views expressed, in our development of a guideline on death by driving offences and in our wider work to improve awareness and understanding of sentencing.”