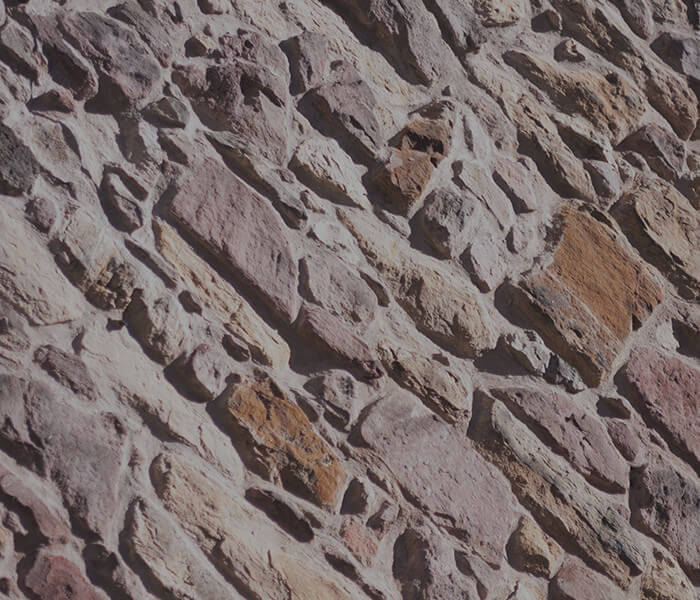 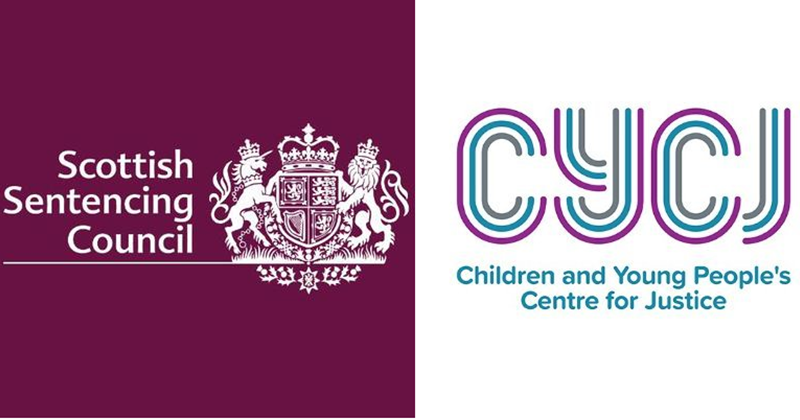 The Scottish Sentencing Council is pleased to announce that it will be holding a joint webinar with CYCJ on its new 'Sentencing young people’ guideline on 20 January 2022.

The guideline, which encourages rehabilitation and seeks to reduce reoffending among young people, was approved by the High Court of Justiciary in November and will come in to effect in all courts in Scotland from January 26, 2022. It will apply to the sentencing of those who are under the age of 25 at the date of their plea of guilty or when a finding of guilt is made against them.

The webinar will give an overview of the guideline’s key themes, including the development of cognitive maturity, the importance of rehabilitative approaches to sentencing, and how the impact of trauma and adversity in childhood can be addressed to reduce reoffending. It will feature three expert speakers:

The Council is keen for all those with an interest in the guideline, particularly sentencers and practitioners, to join the webinar.