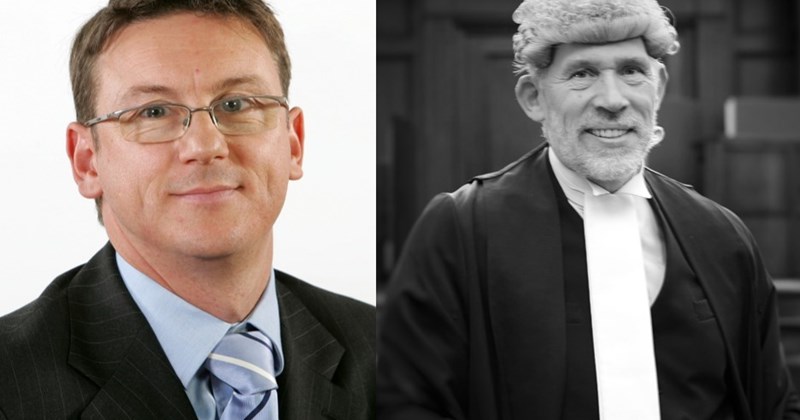 “I would also like to pay tribute to Sheriff Principal Ian Abercrombie and Stephen O’Rourke for their contributions to the Council over the last five years. In particular Ian Abercrombie was instrumental in driving forward work in respect of our guideline on sentencing young people, on which we have just concluded a public consultation. I wish him well for a long and happy retirement.”

Sheriff Principal Craig Turnbull and Matt Jackson QC have both been appointed for a 5 year term and recently attended the Council meeting which was held on 9th October 2020.


A graduate of the University of Strathclyde, Craig Turnbull was admitted as a solicitor in 1988, working for A.C. White in Ayr and Levy & McRae in Glasgow before joining MacRoberts in 1993.

He became a partner there in 1997, specialising in commercial and construction disputes and health and safety and environmental prosecutions, and served as the managing partner from 2011 to 2014.

Matt Jackson was a qualified solicitor for 10 years prior to calling at the bar in 2000. During that period he worked as both a corporate lawyer, and latterly, as principal of his own practice specialising in criminal law.

Since calling at the bar, Matt has been involved in numerous types of case, tending predominantly to appear for clients in the Court of Appeal and High Court as well as developing an expertise in representation at Fatal Accident Inquiries.