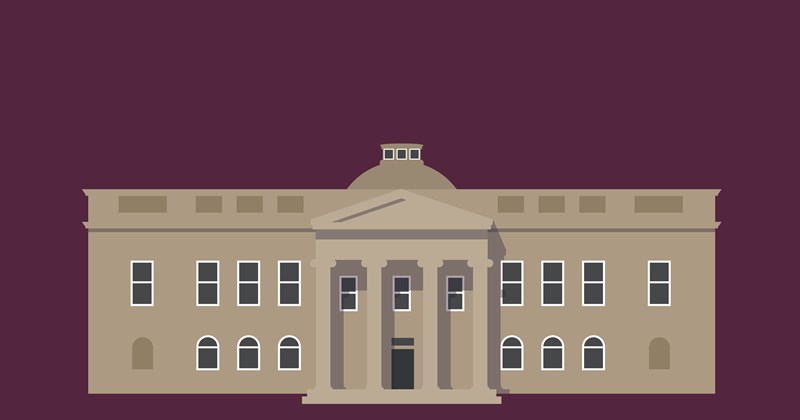 Two members of the Scottish Sentencing Council have been appointed as sheriffs. Former Summary Sheriff Paul Brown and Matthew Jackson QC were among 18 new Sheriffs appointed by Her Majesty The Queen following recommendation by the First Minister on Friday 13 August.

Sheriff Paul Brown was appointed as a sheriff for the Sheriffdom of Tayside, Central and Fife from 16 August 2021 and has therefore stepped down as Summary Sheriff member of the Council.

Matthew Jackson QC will continue as Advocate member of the Council until his appointment as a sheriff for the Sheriffdom of Glasgow & Strathkelvin begins on 4 October 2021.

The Council would like to thank them both for their valuable contributions to the work of the Council.