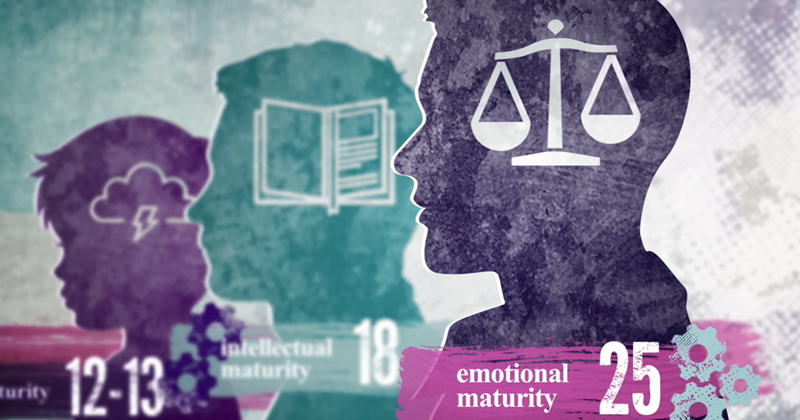 Each video focusses on one of the guideline’s key themes:

The Council premiered the videos at a webinar it held jointly with the Children and Young People’s Centre for Justice (CYCJ) on 27 April 2022.

Sheriff Principal Craig Turnbull, a judicial member of the Council and chair of its Sentencing Young People Committee, said:

“The sentencing young people guideline is informed by evidence on complex matters such as how the brain develops and what contributes to offending by young people.

We felt that a series of animated videos would be an effective way to explain these matters to a general audience in a straightforward and visually interesting way.

We hope that the videos will help to raise awareness and understanding of the guideline and the issues it addresses. The Council is particularly keen for them to be seen and shared by young people in secondary schools and other educational establishments, and developed them with that audience in mind.”

The sentencing young people guideline came into effect in all Scottish courts on 26 January 2022. It applies to the sentencing of anyone who is under 25 at the date of their conviction.

You can watch the videos below.