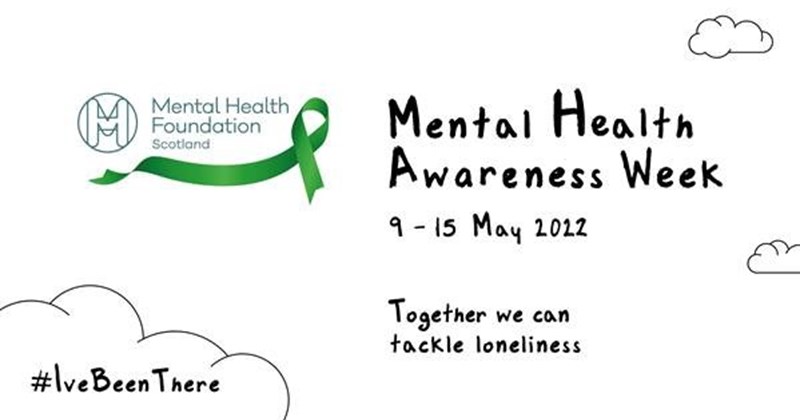 To coincide with Mental Health Awareness Week 2022, the Scottish Sentencing Council has today published a new research report reviewing the challenges of and approaches to sentencing offenders with mental health issues.

The literature review, carried out by a group of expert academics from universities across the UK and the Sentencing Academy, explores the sentencing landscape around mental health.

The review also considers how different jurisdictions have taken differing approaches to offering guidance to sentencers when sentencing offenders with mental health issues. For example, the Sentencing Council for England and Wales has published a specific guideline for sentencers to follow when this issue arises, whereas in the Australian State of Victoria the primary source of guidance comes from Court of Appeal judgments.

The Council is grateful to the authors of this comprehensive research, which will be of great assistance in supporting its commitment in its 2021-24 business plan to undertake work on mental health and sentencing, along with the Council’s further consideration of a future guideline on this topic.

A short blog by Professor Julian Roberts and Dr Jonathan Bild of the Sentencing Academy can be found here.