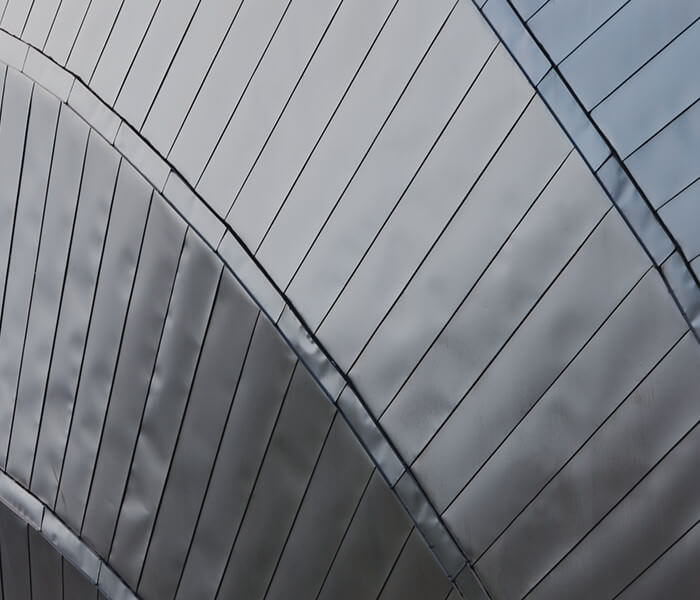 Community Payback Orders (CPOs) were set up in 2011 by the Scottish Government.

Before judges can sentence someone to a Community Payback Order (CPO), they would normally have to first get a report from a criminal justice social worker. There are exceptions when a CPO can be given without a social work report. That is when the CPO is not above level one of the unpaid work (this is between 20 and 100 hours) or other activity requirement; or when it is being given for a fine 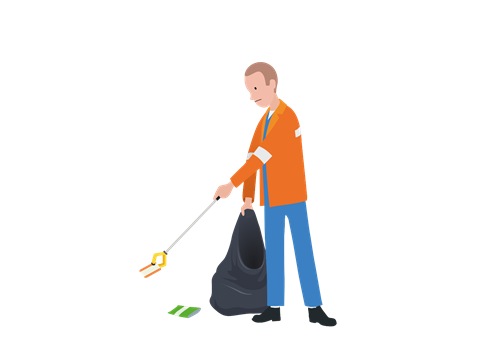 that has not been paid.

The report will give the judge background information about the person such as any offences they committed before, their risk of offending again, their need to change their offending behaviour, and their health and their living situation.

A criminal justice social worker is also assigned by the local authority to supervise the different requirements of the CPO. In supervising the CPO, the social worker must consult with others, as necessary, including: judges, Police Scotland, voluntary groups, community councils and groups for victims of crime.

There are nine different requirements that can be given as part of a CPO. The judge will decide which ones should be selected for each sentence. This will depend on what the crime is and what can be done to help stop the person from committing more crimes.

The nine possible requirements are:

People subject to a CPO can be ordered to carry out between 20 and 300 hours of unpaid work. This is the most common requirement. Each community can put forward ideas to their local authority for the unpaid work. Examples include:

This requirement can also include other activities such as learning skills to help get work, for example how to write a CV for a job application.

The person can be ordered to pay money to their victims for injuries or distress they have caused, or damage to property.

The person can be ordered to attend a programme arranged by a social worker. These deal with offending behaviour and can cover a range of issues such as drug or alcohol misuse.

The person can be ordered to stay at a certain living address, for example, with their parents.

These make up three of the nine different requirements of a CPO and deal with issues of mental health, drugs and alcohol:

If the person has been diagnosed with a mental health condition that plays a role in their offending, they can receive support and treatment. This can include staying in hospital or attending medical clinics. It can also include getting counselling or any other treatment put forward by a doctor.

If the person has a drug problem, they can get treatment under this requirement. They might be ordered to attend a clinic or hospital to deal with the problem.

If the person has an alcohol problem which is connected to their offending behaviour, they can be ordered to receive counselling or attend a clinic to deal with the problem.

People who break the conditions of a CPO can be returned to court where the judge can give them a different sentence. This could be prison, a fine, or a Restriction of Liberty Order.

Scottish local authorities must prepare a report every year on how their CPOs are working. They include what unpaid work has been carried out and how it helps the community.