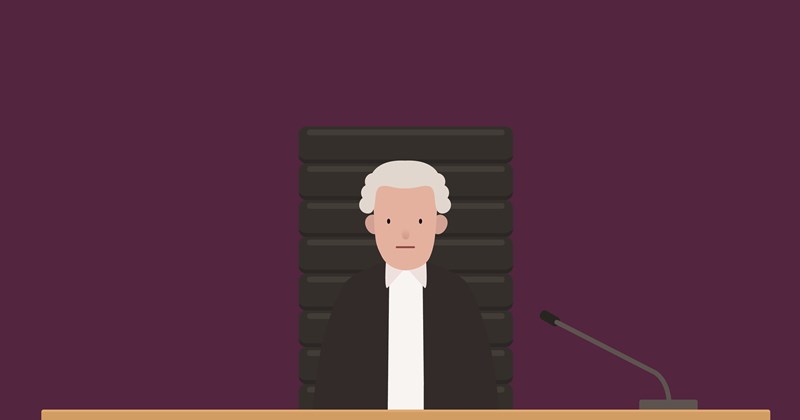 Following consultation, the Scottish Sentencing Council has finalised a new sentencing guideline setting out the process for all sentencing decisions in Scotland.

The sentencing process guideline, which will be submitted to the High Court for approval shortly, will pave the way for guidelines dealing with specific offences.

The Scottish Sentencing Council invited people to give their views on a draft sentencing process guideline which aims to demystify sentencing for the public. The independent consultation analysis, and the Council’s report on the consultation, have been published today.

The consultation exercise demonstrated a high level of support for the Council’s general approach and a widely held belief that its publication will help to improve public awareness and confidence in sentencing.

The guideline sets out an eight-step process, explaining how courts arrive at sentencing decisions and the factors which may be taken into account. Having considered the responses to the consultation and carrying out further development work, the Council has decided on a number of improvements to the draft guideline as consulted on. The most significant changes are:

The responses to the consultation have also been considered in the further development of the Council’s Sentencing young people guideline.

Sheriff Principal Craig Turnbull, Chair of the Scottish Sentencing Council’s Sentencing Process Committee said: “The Council is grateful to everyone who has taken time to respond to the consultation. The responses were considered carefully and were invaluable in informing our work to finalise the sentencing process guideline.

“Reflecting our commitment to take an open and transparent approach to the development of guidelines, the Council has today published the responses to the consultation as well as an independent analysis of those responses. The Council has also set out its views on the key points which arose during the consultation exercise and, where relevant, has indicated how it has adjusted the draft guideline which was consulted upon.

“The consultation has helped shape an important sentencing guideline which the Council believes will help to demystify the sentencing process for all. Additionally, the finalisation of this guideline will allow the Council to proceed apace with the significant task of developing offence specific guidelines, such as those for causing death by driving and sexual offences, which are dependent upon the framework that will be set out in the sentencing process guideline.”

The third general guideline, “Sentencing Young People” is scheduled to be submitted to the High Court for approval later this year. The Council is continuing to work on developing guidelines in respect of death by driving offences, and sexual offences involving rape, sexual assault and indecent images of children.

As part of its work and to help in the development of it guidelines, a wide range of research has been carried out. The Council has published 10 reports in total, as well as the first national survey on public perceptions and understanding of sentencing in Scotland, which was carried by Ipsos MORI.

Later this year the Council will publish its third Business Plan which will provide an update on the work carried out by the Council so far along with a work programme for the next three years.